The Ministry of Foreign Affairs and International Cooperation wishes to announce that on July 2, 2022 Ambassador Michael E. Brotherson took up his appointment as Consul General at the Consulate General of the Cooperative Republic of Guyana in New York, USA.

A career diplomat, Ambassador Brotherson joined the Foreign Service in 1991 as an entry-level Foreign Service Officer II. Over the years he was elevated to several senior positions within the Ministry, including Senior Foreign Officer in the Office of the President, where he was part of the team that oversaw the launch of Guyana’s Low Carbon Development Strategy. Most recently, Ambassador Brotherson served as the Director of the Department of Bilateral Affairs, Ministry of Foreign Affairs and International Cooperation

Ambassador Brotherson’s career within the Foreign Ministry has seen him serve in many other important posts, including Consul General of Guyana in Barbados, Lead Negotiator for Guyana on the UN Global Compact on Safe, Orderly and Regular Migration, Head of the Diaspora Unit, Head of Public Affairs and Information Unit, and Counsellor at Guyana High Commission in London, among others.

The Ministry extends best wishes to Ambassador Brotherson for a successful tenure as Consul General of the Consulate General of Guyana in New York. 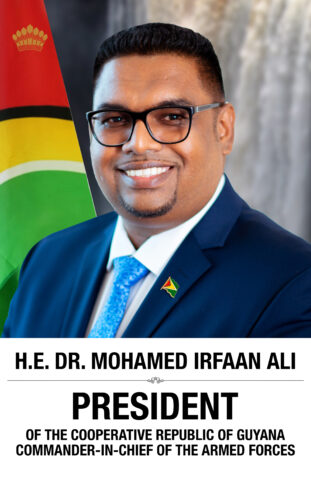 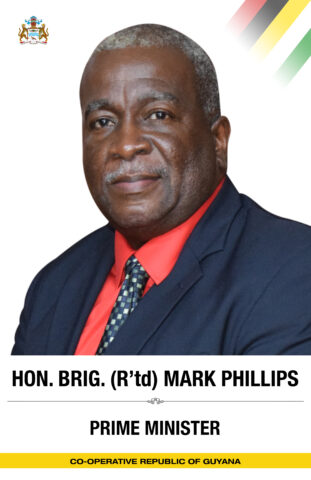 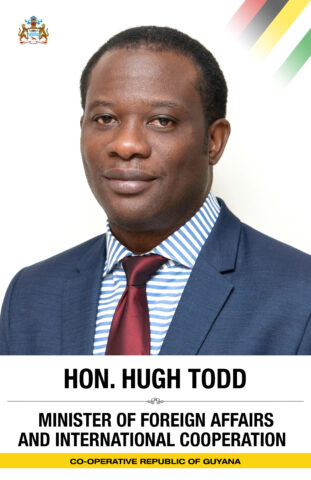 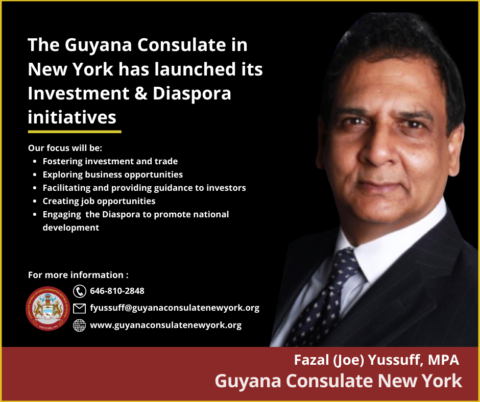 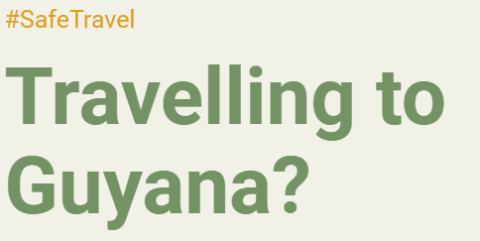 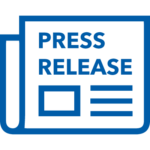 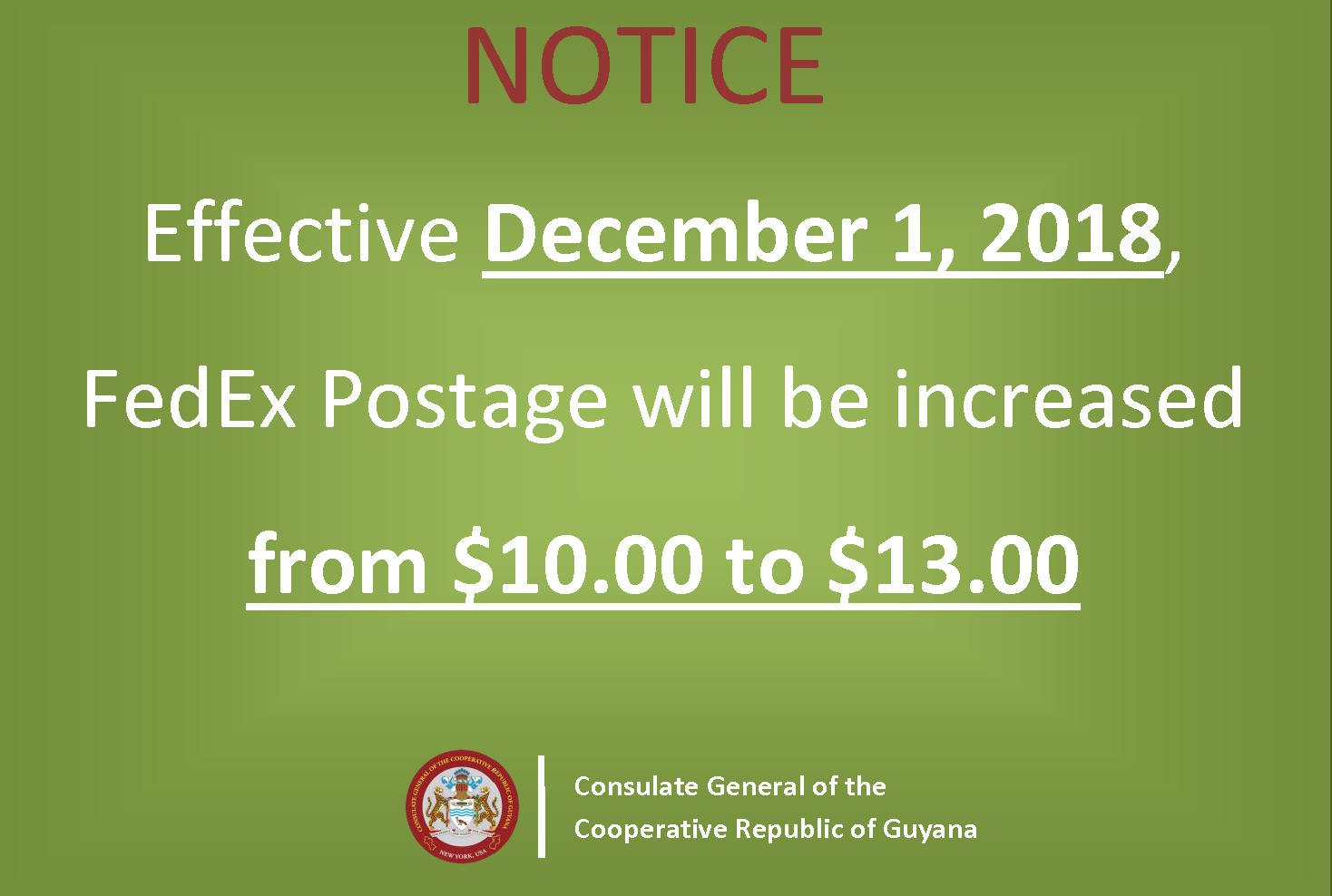